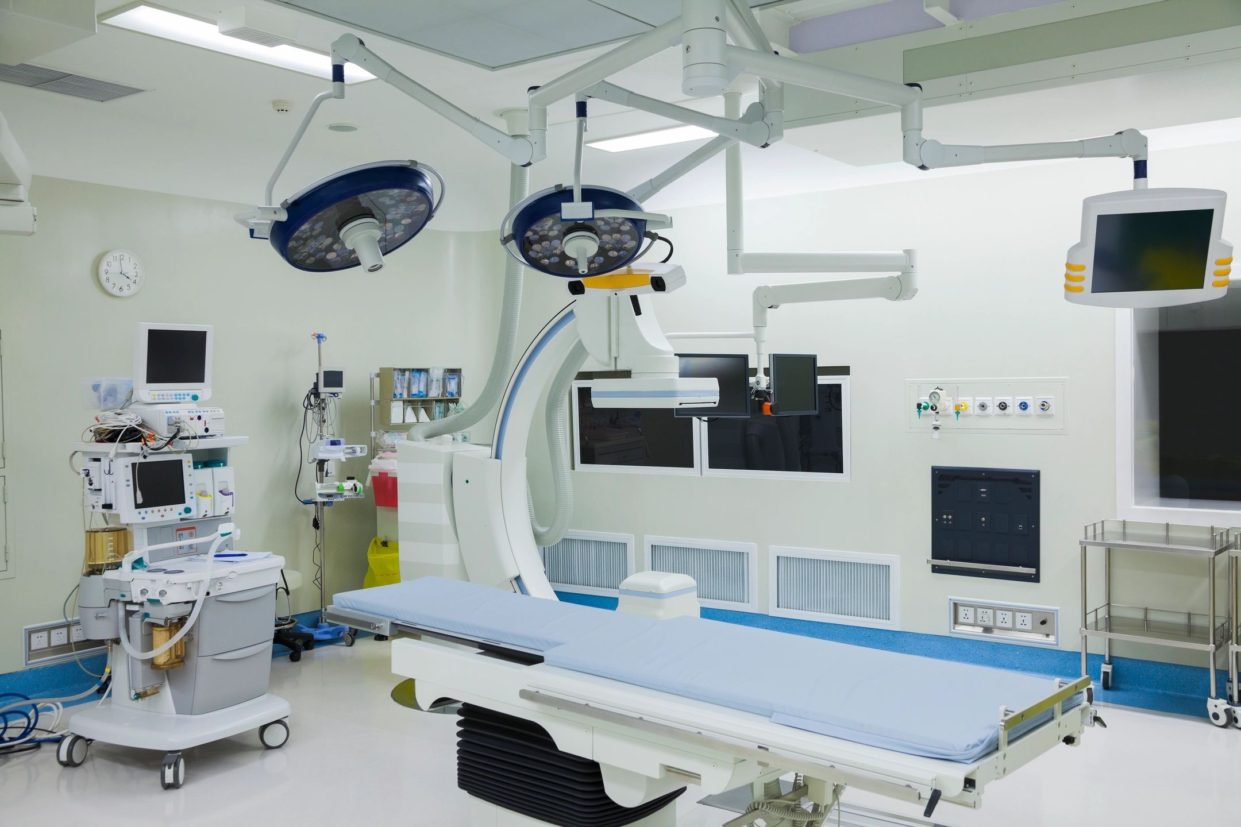 Identity theft can be more than a financial loss via stolen debit cards, stolen credit cards or stolen checking account funds. When an identity thief gets your personal identifying information to get prescription drugs, doctor visits, or hospital care, your physical health as well as your financial health can be in danger.

According to a Consumer Reports article, a retired postal worker had her purse stolen from her car. She filed a police report, cancelled credit cards, got a new driver’s license and new health insurance card. She also checked with her bank several times to ensure no extra transactions were recorded.

Two years later she received a call from a bail bondsman telling her she was about to be arrested for getting more than 1,700 prescription opioid painkiller pills through area pharmacies.

Later, a judge dismissed the charges because she had filed the police report. However, she went through a very difficult time and it took almost 7 years to get everything resolved.

Your personal medical id, medical insurance information, including your Social Security number, postal address, email address are valuable and can be sold multiple times via the black web. This complicates the tasks required to clean up the problems.

If you have any questions about our products and services please contact us.